As a long-time rider—almost 15 years now, how did that happen?—I love watching the Tour de France each July, which, naturally, has made me a huge fan of Lance Armstrong. After all that’s happened recently, It’s safe to say that Lance has had a pretty lousy month, and I’m saddened by it—all of it—and feel compelled to say something.

No matter what he’s done, I think his story is inspirational. His monomania is fascinating to me. His ability to suffer is legendary. I wish I could endure like that. Before he won his first Tour, I remember reading about his battle with cancer. I also remember a friend, a cyclist himself, saying something like this: if Lance survives and recovers he will end up being the best rider in the world, maybe the best ever. My friend also said that, when he was young and just starting out, Lanvce’s VO2 max was tested, and it was among the highest scores ever recorded.

And then, I watched him in those early tours—and I especially remember one ride, in the rain, in 1999, when he broke away from the peloton and decimated the field.

Did he cheat? Sure seems like it. Seems like the entire Postal Service team did. (My dad was a mail carrier, for 35 years and for that reason, those years of organized cheating bother me even more. They’re soiling my father’s good name, somehow. He had to do the work every day, and he never cheated or failed to complete his rounds.)

You could rationalize and say, heck, everyone was cheating, and he still beat them, which means he still deserved those wins. As Bill O’Reilly writes,

It’s all ugly. The whole sport is ugly. If the Union Cycliste Internationale, cycling’s governing body, upholds the penalty, do you realize that 14 of the last 17 TdF winners would be expunged? And what will they do with them? In five of Armstrong’s seven wins, the second-place finishers were implicated in doping scandals of their own. One year—2003—you have to fish down to fifth place to find somebody clean.

That’s going pretty far down the ladder to find someone who’s supposedly deserving. And I suppose if Lance never tested positive, it meant that he kept his doping within acceptable limits, no? Which means—again, a vast rationalization—that his doping stayed within a predetermined range considered “normal” by the powers that be.

This is total conjecture, but Lance is probably on prescribed testosterone at the very least, considering his type of cancer—testicular—and the amount of chemo he received.

I can keep rationalizing all day like this, but at the end of the day it still feels sad.  What do you do when your hero is suddenly exposed as a liar and a cheat? What makes me most angry is some of the testimony—especially David Zabriske’s—who testified that he was bullied into doping. That’s just wrong—to do that to a young, eager guy.

I guess haven’t completely figured out what I think or feel yet. I mean, what difference does it make? We don’t always have to take a side, and defend it with all our will (see: recent politics).

I still felt very moved watching him win those seven Tours. Cancer took my mother, too young, at 53, and my sister is a survivor, and her journey has been incredibly moving to me, as was his. Armstrong’s work with Livestrong is important and lasting.

Now to leave you with a peaceful, hopeful image. 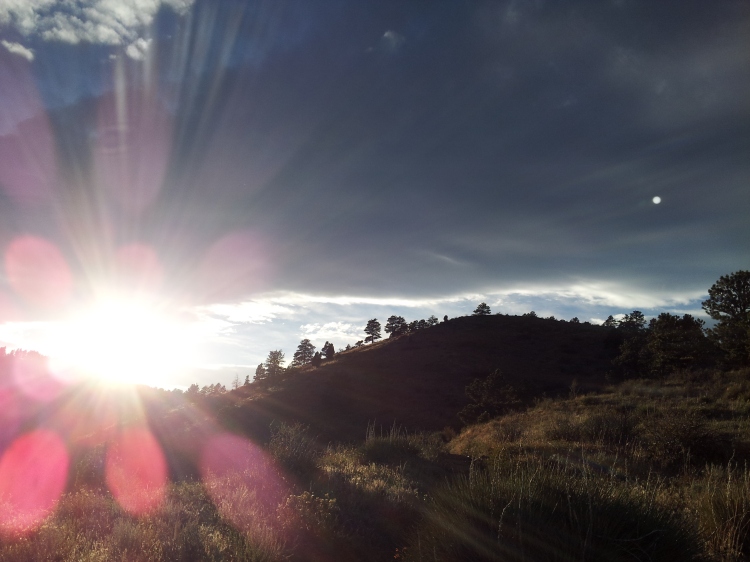 2 thoughts on “The Armstrong Affair”