I rode a very short loop the other day on a trail just south of Boulder. I’d planned to drive into the mountains to Walker Ranch, but at lunchtime lightning struck the Flatirons and started a wildfire that quickly loomed over Boulder in a massive gray-blue cloud. I guessed—correctly—that Flagstaff Road would probably be closed, and I was right, so I turned south and headed to the Boulder Open Space trails.

Little did I know that the trail would lead straight to a vista where I’d get a close-in view of the fire, which crested a western ridge of the Flatirons and began to run downhill into a canyon—a place it seemed only I could see.

Above me an enormous whale-like C-130 arced past and plodded toward the fire, following a smaller guide plane. Other slurry bombers coursed overhead and I watched as they dropped heavy red clouds in a surgical fashion. Occasionally flames would jump up and their orange intensity made my chest tight, even though I was at least a mile, maybe two, away.

It both frightened and awed me. And I must admit: I admired its blind, overwhelming power.

Obviously nature is powerful and awesome and it does not care for us little humans. It has no volition, and yet, as I watched all I could think was how tenacious wildfires are, how they have a hunger that can’t be satisfied. (In Colorado, we’re seeing this in many places, and there’s no clear end in sight.)

Tenacity. Something good bikers possess. A trait all successful athletes possess, and something all successful people possess, I’d imagine. It’s also probably a trait of most murderers, too.

Tenacity can be good, or bad. Or neither. You can’t judge the desire of something that’s not alive. Or can you?

Whatever it is, tenacity in any form commands our attention, and makes us reconsider—like any powerful life-changing entity—what’s important and what isn’t. 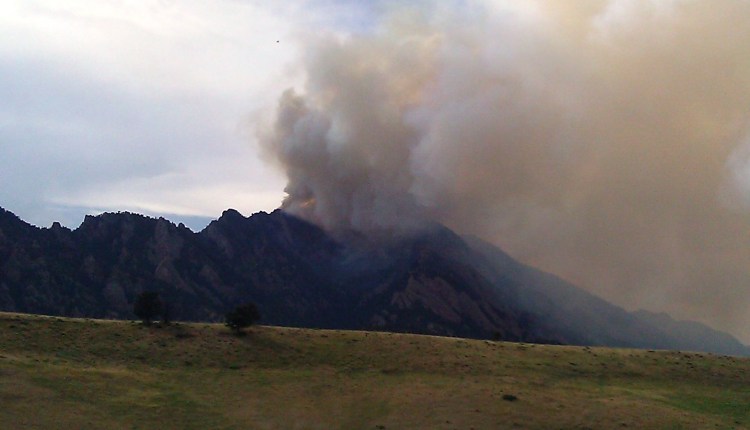